I Beat the System

An employee fights to get sober 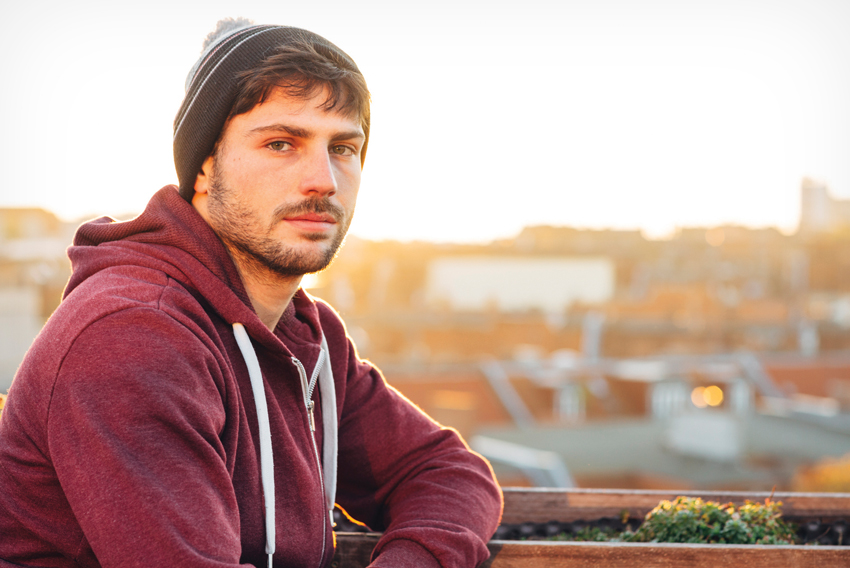 It’s a dreary Monday afternoon in April and I am sitting in a LifeLabs. I am here because I’m awaiting a surprise urine test—part of a contract I signed in order to save my job. My employer has extremely restrictive rules concerning substance use. By signing the contract I was agreeing to two years of substance testing, Breathalyzer testing four times a day plus mandatory attendance of recovery meetings, which means Alcoholics Anonymous (AA).

The reason for all of this is because last year, while suffering from depression and attempting to quit cold turkey from alcohol, I had a nervous breakdown—the fourth in my adult life—along with a serious alcohol relapse. My doctor wanted me to take at least a month off. She wrote “alcohol use disorder” on my sick leave form as part of my diagnosis, which was flagged by my employer’s human resources department.

This is my account of what happened afterwards, when my employer got involved in my treatment, and how I eventually recovered.

I have a history of alcoholism and mental health issues, primarily depression and intense anxiety. Often these go hand in hand, and for me, I have used alcohol to self-medicate. I also have a history of long periods of sobriety. That seemed to get erased after Human Resources flagged my diagnosis.

They coordinated with a larger-scale regulatory body, and I signed a contract agreeing to treatment. If I did not sign I would lose my job. My family doctor had no say in the treatment plan. At no point in this initial stage was I given any sense of where this might go, nor was I made aware  of my rights. Since I wanted to remain employed, I signed.

This meant I was off work for the foreseeable future. I was also only receiving 75% of my pay, which was extremely stressful. The next step, based on the contract, was an assessment by an addictions doctor, but there was no sense of how long I would have to wait before I got the appointment. I was still recovering from the breakdown, my mental functioning wasn’t clear and I was expected to make decisions regarding my future without enough information.

My anxiety was through the roof, and I was drinking to help with the stress, as awful as that is. Fortunately I was seeing a counsellor at the time, at a centre that specialized in addiction and mental health. This helped immensely.

I finally had the assessment late last year. I was extremely anxious that day, having slept very little the previous night. The addictions doctor I saw (chosen within the terms of the contract I’d signed) was rude, patronizing and dismissive. They interviewed me for roughly 70 minutes, asking about drinking, drug use, mental health, etc. I was completely honest. It was the singularly worst experience I have ever had with a doctor.

Two weeks later I saw the report. It was filled with leading language, loaded terms and no evidence whatsoever to back up the doctor’s conclusions. They said that I was a danger to myself and others in the workplace because of my drinking. But I have no history of drinking on the job—I just called in sick instead. They did not contact my workplace to confirm their assessment. The report also recommended that I go to residential rehab because of “safety concerns in the workplace.”

The assessment plunged me back into the depression that had triggered the nervous breakdown. How was this helping me get better? During the whole process I was told repeatedly that I had a choice, but there was always the threat of losing my job. That’s no choice, and it’s a perfect example of how horribly the system is set up to treat people like me.

Last fall I entered rehab. I was extremely apprehensive about being forced to go, and up to the last day I was desperately trying to find a way not to. I’m not sure what happened, but right before entering I made a decision to be as open-minded as possible, to be positive and to work at it. This decision was the key to my recovery from drinking. I was trying to quit, and I was desperate at this point, absolutely sick of drinking and sick of everything else in my life.

I decided to accept the AA course, despite having issues with the organization from previous experience. While in treatment for 60 days I worked extremely hard on getting sober. The centre had excellent counsellors, a dietician, a gym and fairly healthy food. The primary thing, however, was attending daily classes. We had facilitators who provided a lot of information on addiction, which really helped.

This treatment gave me a set of tools to help me quit and stay sober. I had to change a great deal about myself and strive to get healthier, both mentally and physically. It was the best thing that could have happened to me and the only good thing that has come out of this long, horrific process.

My second assessment went much better. Because of my excellent work in rehab the addictions doctor had no choice but to clear me to return to work. As of this writing I am now back to my first full week of work since last summer—an extraordinarily long time. I believe the slow pace relates directly to the chaos and disrespect that meet employees with substance use and mental health disorders. A lot of people just give up, quit and lose their careers.

We live in a society that still treats mental health and addiction as moral failings, though the cost in human suffering and lives lost is enormous. The system I went through seems designed to fail people. The only way I made it through was with a lot of help from family, friends and key people in the medical system who don’t function inside the human resources–mandated structures I have to function in.

also found inner resources and ended up being a very good advocate for myself. I think my experience as an employee in recovery reflects society’s attitudes as a whole to mental health and addiction and how we still have so far to go.

John is a lifelong resident of BC. He currently lives in the Lower Mainland